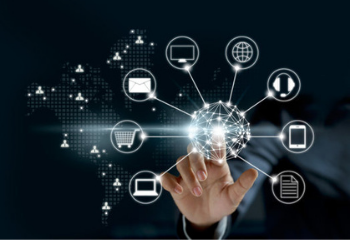 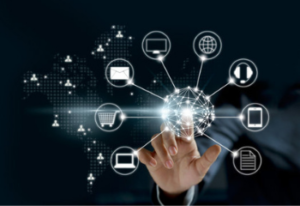 Omnichannel has become the predominant model for B2B purchasing as a result of the coronavirus pandemic, according to research.

In a report McKinsey said omnichannel – representing in-person, remote, and digital self-serve interactions – was “not simply a trend nor a pandemic workaround” but a “critically important fixture for B2B sales globally”.

The report said survey results showed 20% of buyers would be willing to spend more than $500,000 in a fully remote/digital sales model, “despite the conventional wisdom that big ticket sales require in-person contact”.

“And 11% of all B2B buyers would spend more than one million,” said McKinsey.

“The pandemic has cemented omnichannel interactions as the predominant path for B2B sales,” said the report.
“Even as in-person engagement reemerged as an option, buyers made clear they prefer a cross-channel mix, choosing in-person, remote, and digital self-serve interactions in equal measure.”

Eight in 10 respondents said omnichannel was as or more effective than traditional methods for reaching and serving customers, and this held true across regions, with South Korea, China and Spain among the “most enthusiastic”.

The report said while nearly all companies would be able to connect with customers in physical locations “by the start of 2022”, only 15% expected in-person sales meetings to be the norm going forward while 47% predicted in-person meetings would take place less than half the time.

supply chain, #procurement, #buying, #omnichannel
We use cookies on our website to give you the most relevant experience by remembering your preferences and repeat visits. By clicking “Accept”, you consent to the use of ALL the cookies.
Cookie settingsACCEPT
Manage consent